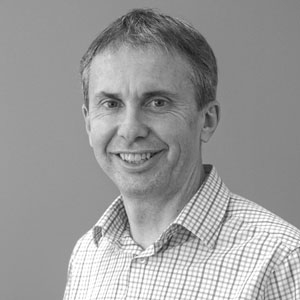 Richard has more than 25 years of treasury experience gained in New Zealand, Australia and Europe. He has worked as both a hands-on Treasurer working for major corporates in New Zealand and Europe, as well as a risk management advisor to some of New Zealand’s largest companies.

In 2002 he established ETOS Limited, which is now the leading provider of treasury services in Australasia. Richard headed up ETOS for ten years and remains a board member and the largest shareholder. He was appointed CEO of Hedgebook in 2012. 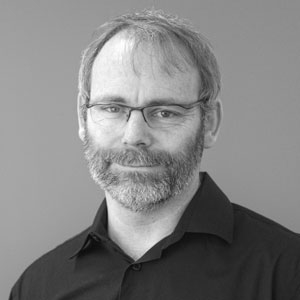 Ian joined Hedgebook in 2012 as its Chief Technology Officer following a career working as a consultant for one of New Zealand’s leading IT firms. In his previous roles Ian has also worked for government agencies and large multinationals, including Hewlett-Packard. He has a strong knowledge of both the technical and managerial aspects of software development. 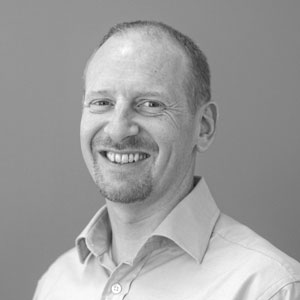 Duncan joined Hedgebook in September 2013 and brings over 13 years of treasury management experience to the company. As a treasury advisor for Asia-Pacific Risk Management and PwC, Duncan has extensive knowledge of the foreign exchange and interest rate markets. Advising corporates and local authorities on treasury risk management strategies, treasury policy design and fixed interest investments had been a major part of Duncan’s roles prior to joining Hedgebook. Duncan has been in New Zealand for over 15 years and previously worked in investment banking in London primarily for ABN AMRO in the convertible bonds team. 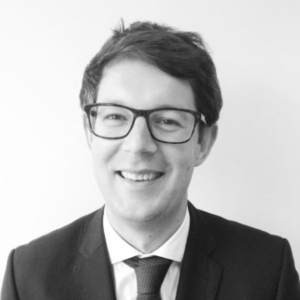 Nathan joined Hedgebook at the start of 2018 to lead our banking and broker partnerships in the UK.

Nathan has more than fifteen years' experience leading international business development and expansion projects for both the public and private sectors including most recently as the Head of Partnerships at a London-based foreign exchange brokerage. There he developed new partnership channels with financial and professional services partners to drive greater mutual business development and marketing outcomes.

Nathan worked in New Zealand and Australia before settling in the UK where he has resided since 2007. As an Arsenal fan he covers his downside with ongoing support of the All Blacks.