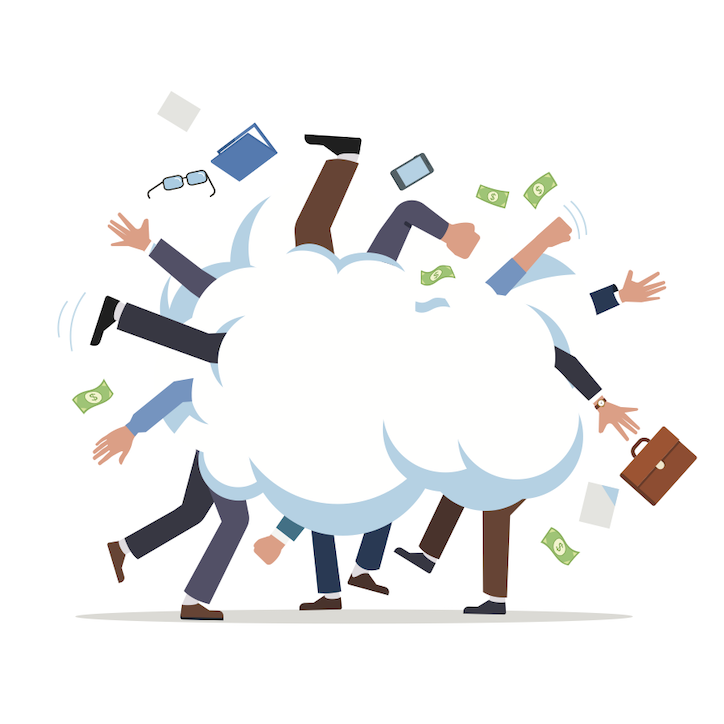 It is safe to say that the audit industry is currently under quite a bit of scrutiny.

Through my conversations with a cross section of accounting practices across the UK, Europe and North America there is a general consensus that audits are getting more complex at the same time as fees are increasingly coming under pressure. The amount of effort required to complete an audit is increasing, as the regulations become stricter and the risk of penalties more likely.

It is not just the audit firms themselves feeling the pressure, regulators are also under fire. The UK’s Financial Reporting Council (FRC) has received plenty of criticism over the past year or so for its perceived leniency. An independent review by Sir John Kingman at the end of last year recommended that the FRC be replaced with an independent statutory regulator, accountable to Parliament, with a new mandate, new clarity of mission, new leadership and new powers.

This criticism has caused the audit watchdog in the last year to nearly treble its fines against audit firms. In monetary terms this is an increase from £15.5m in 2017 to over £43m in 2018. The number of fines rose from 11 to 27.

The FRC’s clear message to the audit industry has not just come in the form of financial sanctions. The watchdog struck off six individuals from memberships of professional bodies and increased non-financial sanctions almost 250% from 11 in 2017 to 38 in 2018. “The significant increase in the number, range and severity of sanctions sends a clear message that where behaviour falls short of what is required, we will hold those responsible to account,” said Elizabeth Barrett, executive counsel of the FRC.

What does all this mean for audit firms? To state the obvious, with regulations getting tighter and sanctions more severe and frequent, there is a need for firms to adapt to this changing environment. One area that can help improve audit quality is leveraging technology. Paul Winrow, Director of Professional Standards at Baker Tilly Global said “We believe that our member firms around the world will be able to benefit from software to deliver high quality audit work.”

Faster adoption of technology won’t make the regulators reduce their scrutiny of audit firms, but it will certainly help a host of partners sleep better at night.