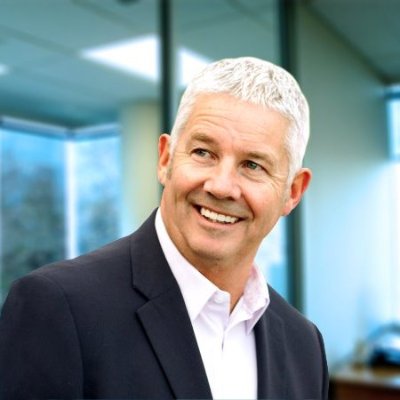 New Zealand based fintech company, Hedgebook, has successfully completed its latest funding round with a significant investment from experienced technology entrepreneur and leader Peter Dickinson. Peter joins Hedgebook as its newest shareholder and director.

Hedgebook’s CEO, Richard Eaddy, comments, “We’re delighted to add someone of Peter’s calibre to our Board, as we scale our treasury management software into offshore markets.

He is a proven builder of quality technology businesses. Peter’s input and knowledge will be invaluable as we enter this next phase of Hedgebook’s evolution.”

“I’m very pleased to be on board to add some ‘scale up’ expertise to the already strong Hedgebook team”, says Peter. “I look forward to helping the team realise the tech company’s potential and accelerate the impact Hedgebook is already making globally.”

Specialising in B2B business software, Peter has over 40 years founding, consulting and scaling technology companies. His achievements include leading and scaling ERP software Greentree to an eventual exit with global accounting software giant MYOB in 2016.

He continues to support the New Zealand technology industry as an investor and adviser for start-up companies through ICE Angels and Tuhua Ventures.

After being introduced to the company by New Zealand Trade and Enterprise, Peter was appointed a director in October 2017.

Greg Anderson, Richard Eaddy, and Roger Kerr, also directors of Hedgebook, are delighted to have Peter’s input into the strategic direction of the company, as it accelerates its growth in overseas markets. Focus has recently turned to the UK, adding a London office to the existing Auckland and Christchurch offices to meet the growing demand for its treasury management software.