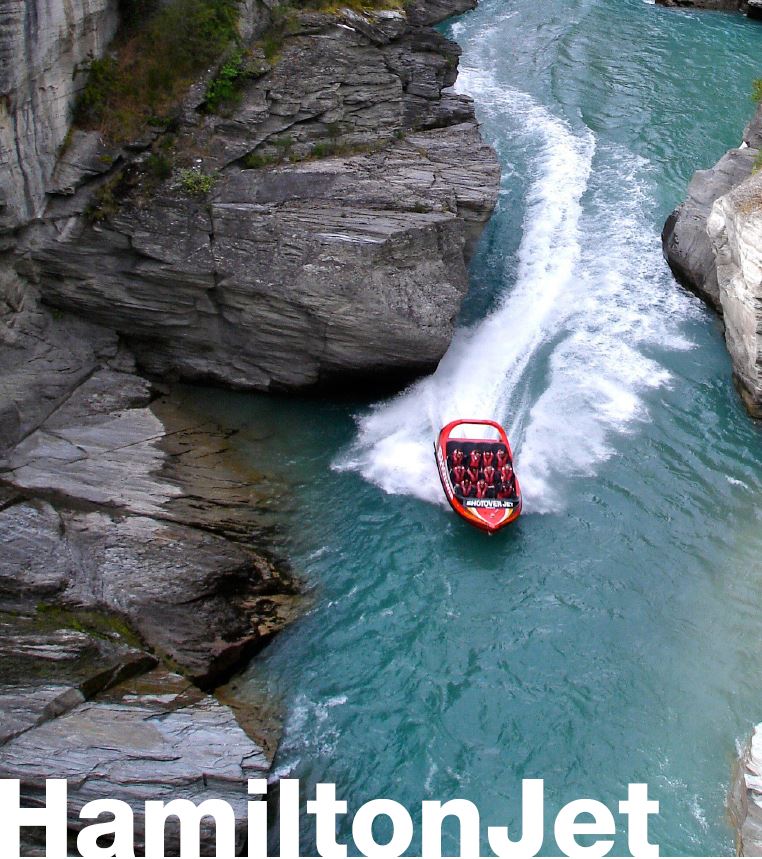 HamiltonJet (www.hamiltonjet.com) is an iconic New Zealand company with typically Kiwi-inspired beginnings. The founder, Sir William Hamilton, developed a ‘jet’ boat in the 1950s that could be used to navigate the shallow rivers near his home in New Zealand’s South Island. Sir William’s waterjet propulsion system is now found in over 50,000 watercraft around the world, including recreational, search & rescue, military and passenger ferries.

HamiltonJet’s waterjet system is exported globally, giving rise to foreign exchange exposures that have a material impact on the financial performance of the company. Like many exporters, HamiltonJet enters financial instruments to hedge unwanted foreign exchange volatility, utilising vanilla instruments such as FX Forwards and FX Options to do so.Simon Boyd, HamiltonJet’s Chief Financial Officer, was becoming frustrated with the inefficiency, inaccuracy and potential data security risks of using Excel spreadsheets to manage FX derivatives, and sought out an alternative. After evaluating a number of potential options, he decided to use Hedgebook’s online solution.

The waterjet propulsion market is niche, with a limited number of suppliers (one competitor is a household name, Rolls Royce). When quoting for new business HamiltonJet’s FX hedging plays a significant role. If outstanding FX contracts are favourable than HamiltonJet can quote a superior price in foreign currency terms without compromising NZD profitability. Hedgebook quickly and clearly shows the amount of hedging in place versus cash-flow forecasts, as well as the weighted average exchange rate of the hedging. Knowing his FX position allows Simon to be better informed when setting rates for the purpose of quoting sales.