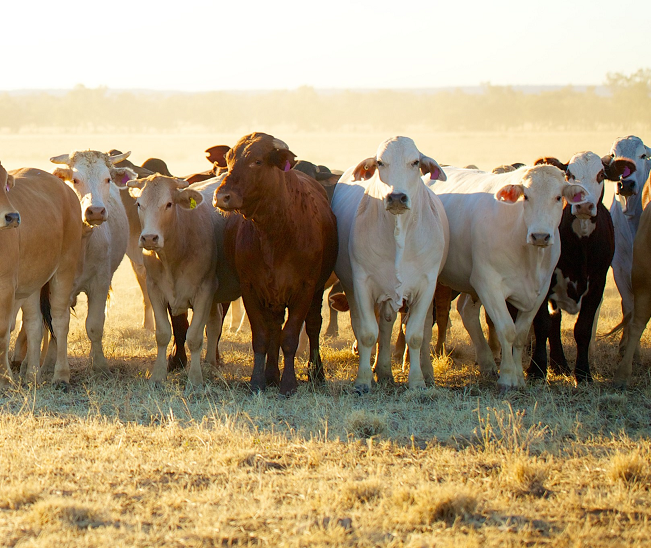 Frontier International was introduced to Hedgebook in 2020 as it moved away from its parent company. Up until that time it had been managing FX hedging off a spreadsheet. The shift to Hedgebook has been transformational. 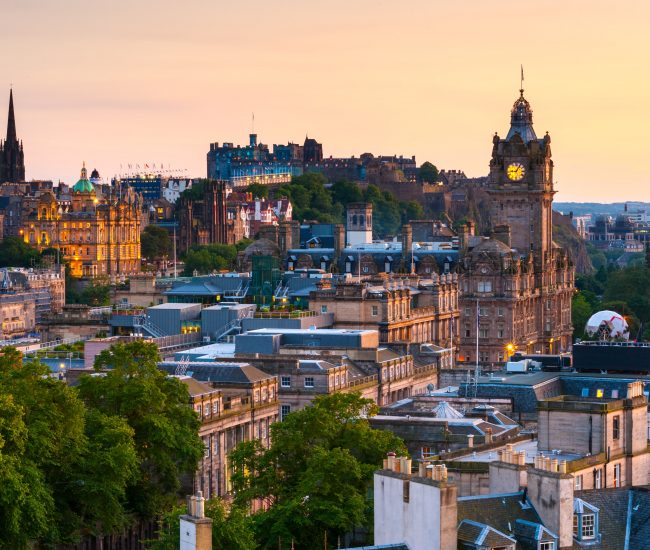 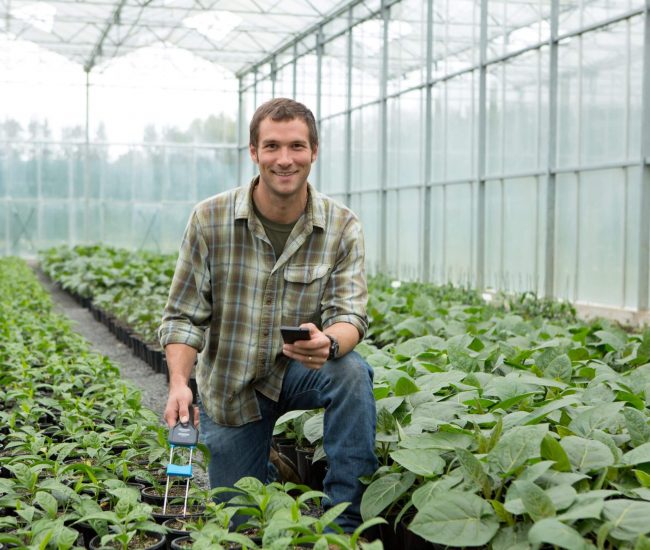 Bluelab had reached the point where managing its FX hedging in a spreadsheet just wasn’t enough.  The business was growing rapidly, growing globally and the demands on its finance team were growing daily. It was a path that led Bluelab to Hedgebook. 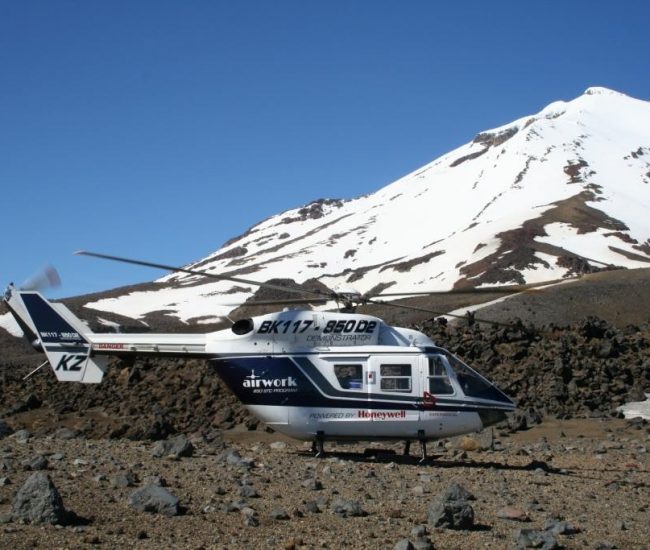 Airwork’s FX Hedging at Push of the Button

As Group Financial Manager for APAC based aviation company, Airwork, Steven Elliott is responsible for a complex range of deliverables including interest rate and FX hedging across three key currencies. He explains how Hedgebook has made this "push of the button" easy. 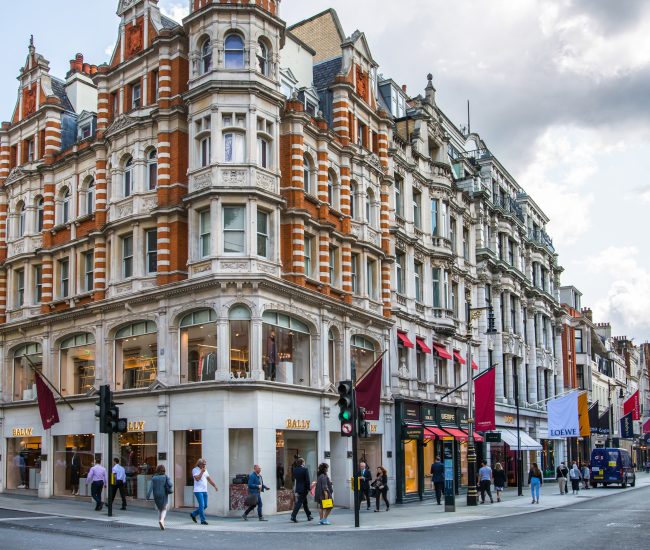 Leading UK accounting practice, Menzies, has made Hedgebook software an integral tool to independently verify clients’ financial derivative valuations. In doing so, it has taken quite a different approach to how it has implemented and deployed Hedgebook Audit across its branches.

This UK FX Broker stands out from the pack

In the competitive world of international payments, one of Hedgebook’s UK-based broker clients stands out as an innovator. While competitors jostle to differentiate on price and service this broker transformed its product offering to deliver powerful treasury management tools. 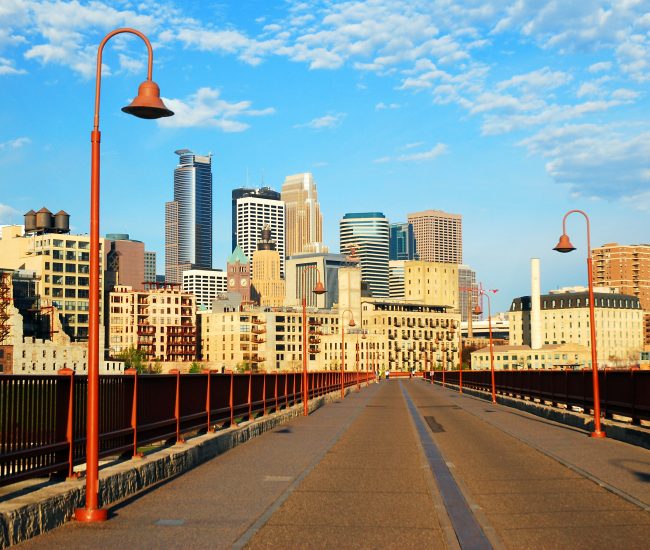 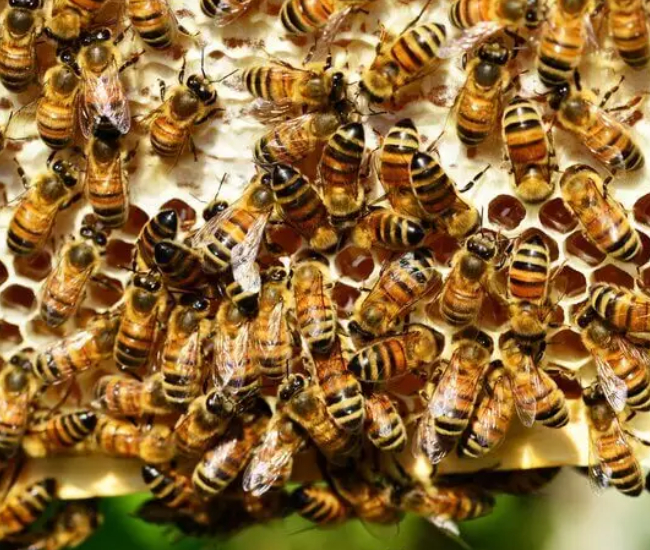 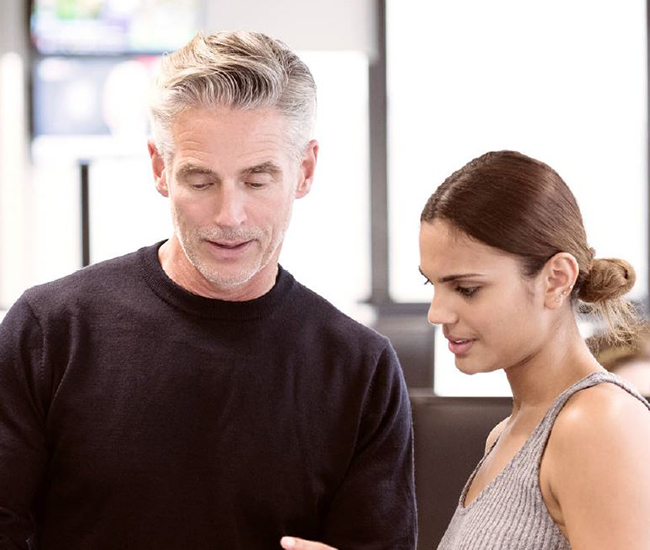 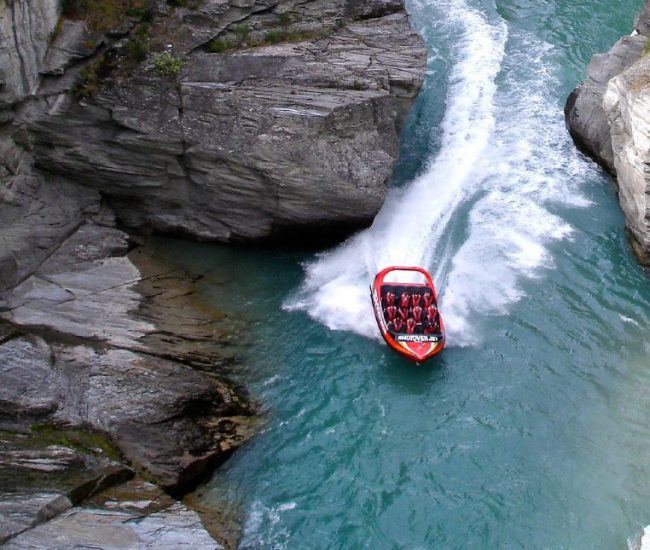 HamiltonJet (www.hamiltonjet.com) is an iconic New Zealand company with typically Kiwi-inspired beginnings. The founder, Sir William Hamilton, developed a ‘jet’ boat in the 1950s that could be used to navigate the shallow rivers near his… 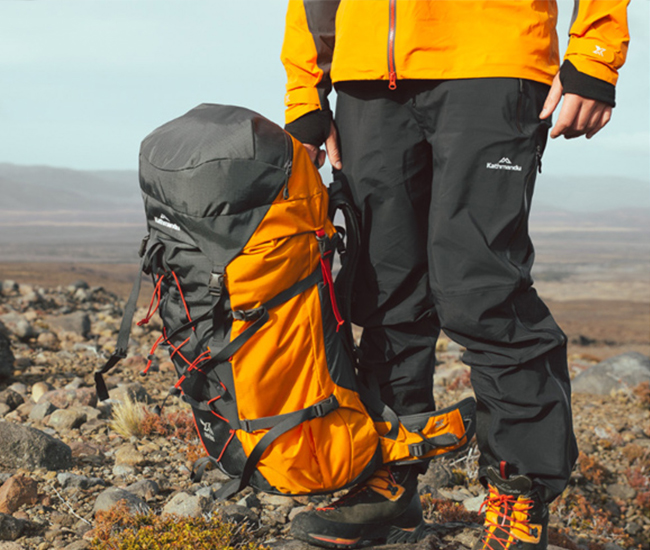